What is the Cayenne Pepper Diet

As the name suggests, the cayenne pepper diet is based on a hot and spicy chili pepper that bears the same name. According to the University of Maryland Medical Center (UMM), Native Americans have used this pepper for about 9,000 years not only to treat various ailments but also as a pain reliever. The main ingredient in this pepper, capsaicin, is also widely used in Asian countries including China and Japan for medicinal and dietary purposes. For instance, practitioners of traditional Chinese, Japanese, Korean, and Indian medicine use it to treat circulatory problems, arthritis pain, stomach problems, and herpes zoster. However, it has gained prominence in recent years as a weight loss aid. Here is some more information about this diet:

An Overview of the Cayenne Pepper Diet

This diet is based on a simple idea: that cayenne pepper speeds up metabolism. Pop star and Jay Z’s partner, Beyonce made cayenne famous by declaring that she used it in 2007 to lose 20 pounds two weeks before appearing on the set of the film Dreamgirls. For doubting Thomas’s, scientific studies show that this diet works.

An article published by the UMM states that several studies have found supplements that contain cayenne pepper suppress appetite and make users feel full for longer. However, the same article warns that medical experts are yet to adopt a common ground on the implementation of this diet. Some believe that cayenne on its own works well while others recommend combining it with other ingredients a la Beyonce who mixed it with lemon juice, maple syrup, and water. Regardless of the diet format adopted, eating cayenne regularly will help you lose weight. A study carried out by researchers from Purdue University and published in the journal Physiology & Behavior found that consuming half a teaspoon of cayenne pepper suppresses appetite and helps the body burn calories. To be precise, it helped study subjects burn an extra 10 calories up to four hours after eating a meal. Study subjects who did not take cayenne pepper with their meals did not experience the same calorie burning benefits.

The good news for anyone trying to lose weight is cayenne pepper typically has a very small calorie footprint. Data from the US Department of Agriculture show that cayenne pepper contains 17 calories, less than one gram of fat, and less than one gram of protein. On the other hand, it is vitamin and essential nutrient rich. One tablespoon of cayenne pepper contains 2205 international units of vitamin A, 107 grams of potassium, four milligrams of vitamin C, and 1.4 grams of dietary fiber.

It is worth noting that spices boost metabolic activity. A study carried out at the Penn State University found that adding 14 grams of a mixture of cinnamon, turmeric, garlic powder, paprika, and rosemary to a 1,200 calorie dinner reduced participant’s insulin and triglyceride levels by 21% and 31% respectively. In addition, antioxidant activity increased by 13% due to the high concentration of phenolic antioxidants in spices.

Since cayenne pepper is also a spice, adding it to meals will give you the same health benefits. The lead researcher in this study, Sheila West, says high antioxidant activity is beneficial because it reduces the risk of developing chronic diseases and oxidative stress.

How to Use Cayenne in Your Diet

There are several ways you can use cayenne in your diet. Firstly, you can purchase and consume cayenne powder. A popular option is to add cayenne pepper powder to fruit juice. In this case, simply use it as an ingredient when whipping up fruit juice. Another common option is using Cayenne Tincture. Unlike the powder form of cayenne, tincture is a liquid solution that contains concentrated levels of capsaicin.

You could also use cayenne capsules. However, do not exceed the recommended daily dosage to avoid complications such as heartburn. The UMM advises consumers to keep dosage within a range of 30 to 120 milligrams per day. Moreover, UMM advises consumers to take capsules before or after a meal to avoid stomach irritation. The fourth option is taking the infusion route. This involves using hot or cold infusion to prepare a solution that you can add to solid food, juice, or hot beverages.

You can opt for the master cleanse where you give up solid foods and only consume fluids that contain cayenne as well. A report published by USNews.com’s health section states that people who do so could lose up to 20 pounds in 10 days as well as get rid of harmful toxins that build up in the body over time. Finally, you can eat cayenne pepper without adding it to anything else if you can stomach its sting.

Besides the calorie burning and appetite suppressing qualities discussed above, cayenne pepper has other health benefits. To start with, it is an excellent pain reliever. The aforementioned article published by the UMM states that it reduces the efficacy of chemical P, which is involved in carrying pain signals to the brain. This characteristic has made it a popular pain reliever after surgery, for people with arthritis, for people with diabetic peripheral neuropathy (nerve damage caused by diabetes), low back pain sufferers, and people with nerve pain caused by shingles. The main ingredient in cayenne pepper, capsaicin, can also reduce psoriasis inflammation and itching. Other health benefits include treating cluster headaches, treating heartburn, and treating ear infections (using extremely diluted homeopathic formulation).

Although cayenne has many health benefits, users may experience diverse side effects. UMM states that eating too much cayenne may cause stomach pain. If you are allergic to bananas, avocados, latex, kiwi, and chestnut, avoid cayenne because you are likely to be allergic to capsaicin as well. Since capsaicin can increase levels of acid in the stomach, people taking drugs that lower stomach acid like omeprazole, cimetidine, and ranitidine should avoid it. The same is true for people taking aspirin, diabetes medications, ACE inhibitors, and blood thinners.

If you have been struggling for years to shed unwanted weight, you should try the cayenne pepper diet. This is because, according to various scientific studies, this diet suppresses appetite and boosts metabolism, which translates to weight loss. It is available in various forms including powder, capsule, and tincture solutions. 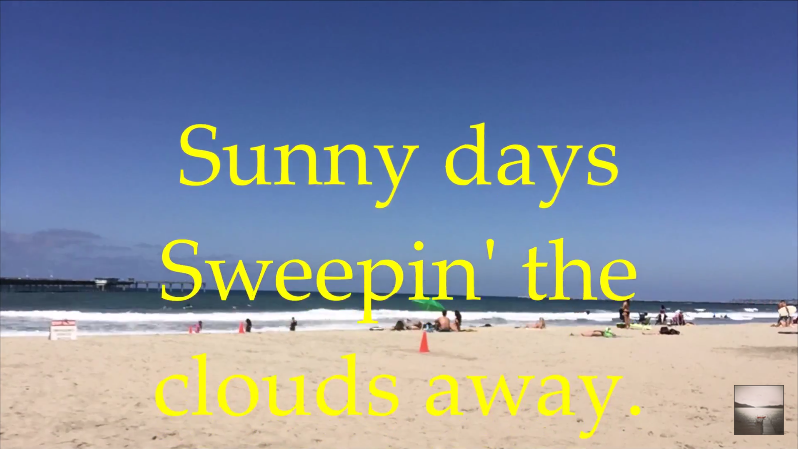 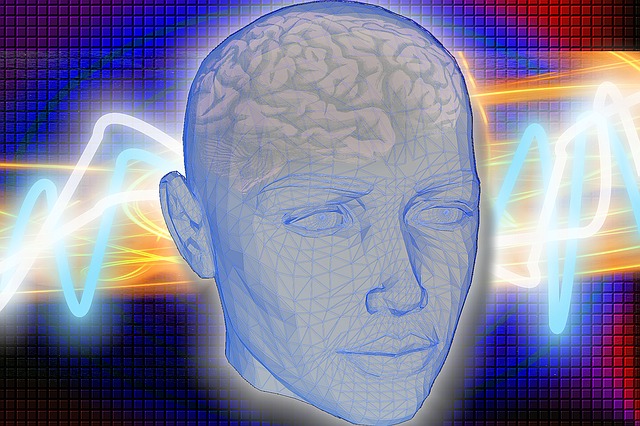 Increasing your brain power can lead to enhanced memory, greater creativity, production, and output. However, do you feel that you are losing some […] 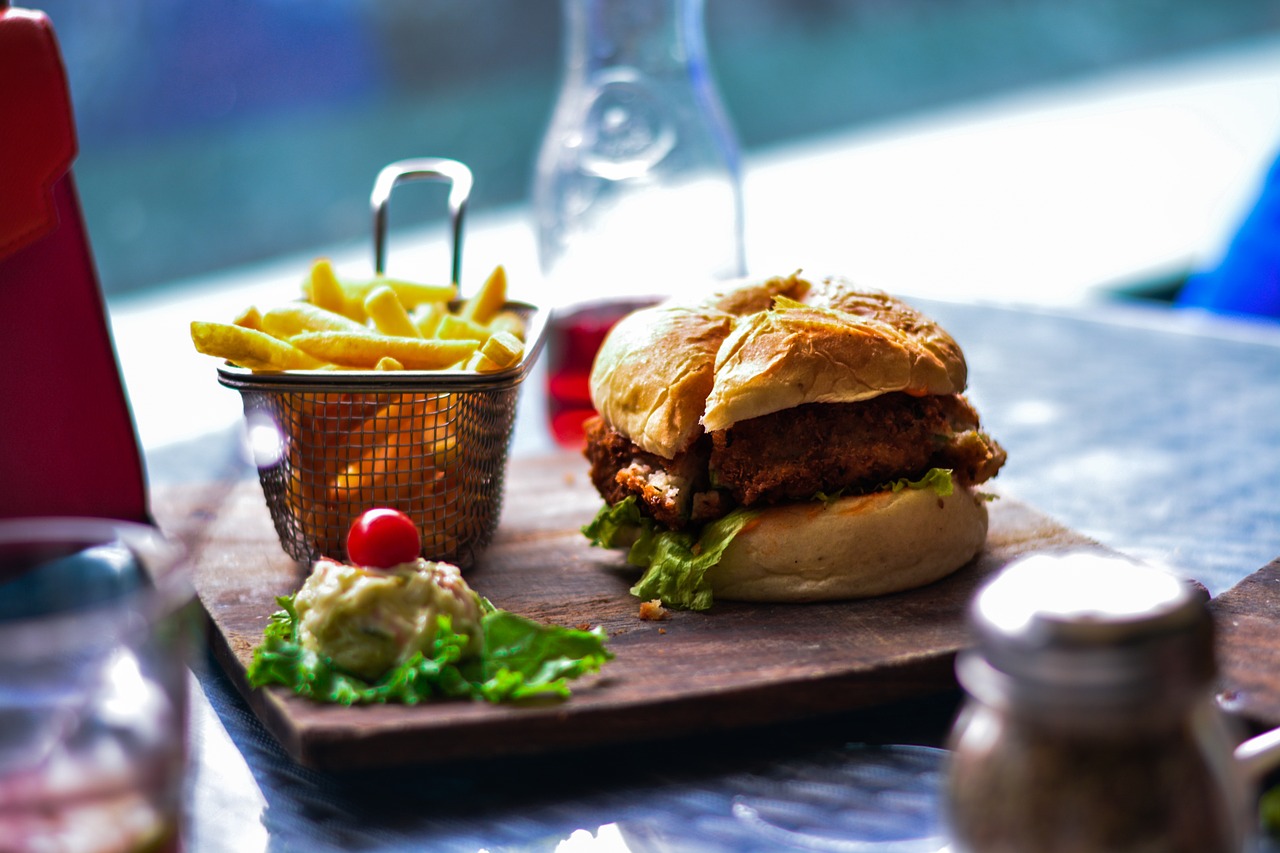 Many of us live in a world where we rise to the sound of a blaring alarm clock, smack it a couple […] 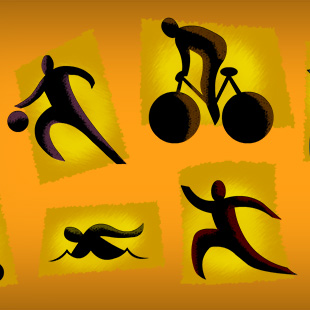