I first discovered Elliott Hulse a couple of years ago while looking for some fitness information, and after watching his videos for a bit I began to notice that he not only talked about fitness, weightlifting tips and yolked power-lifting type of stuff. He talked about the mental approach to succeeding in life, and talked about things much deeper than ‘How to Squat 500-Pounds.”

At the time I discovered Elliott online I was stuck in a corporate office space that was wide open but made me feel more trapped than I had ever felt. Years earlier I had accepted the job and had told myself that I would be out of there in no more than a year. Years passed and I became more than complacent. I was stuck in a major rut and wasn’t able to see any light at the end of the tunnel. I was grateful and thankful that I had a job but there was nothing inspiring, motivational or encouraging happening in my life. I was stuck at a standstill, and during that time I easily put on more than thirty pounds. It’s funny how your mind begins to play tricks on you. I remember putting on the same dress pants that I had worn for some time and they would no longer button. It’s no joke but I seriously told myself that they must be shrinking. Then came a pair of pants that ripped right up the back seam, and then came sickness for about four straight months.

I’m not the type of person that likes to go to a doctor, but after about four months of fighting an annoying cough, sluggish feeling, and just in general not feeling very well, I decided to go into a minute clinic inside one of the local drugstores. She said that I had a case of bronchitis and prescribed me some type of cough syrup with codeine or some other type of drug. After a day or two of taking it, it made me itch uncontrollably so I stopped taking it. Now what? I found myself stuck in a job I hated and I found myself feeling sick all of the time. This was not the life that I wanted to live. I’ve always had a lust to do great things, travel the world, make a difference in people’s lives, and live a happy and fulfilled life…but I was doing none of these (except traveling a bit, because this is like my addiction).

I debated quitting my job many times but was too afraid, so instead I chose to join the local gym. I had no plan except to get into better shape. After a month or two of going to the gym, I began researching sites to learn about different weight-lifting programs and slowly found myself reading a lot about nutrition. I had quickly learned that lifting and exercising without nutrition is almost pointless.

How to Become the Strongest Version of Yourself

After browsing through YouTube looking for some advice and watching numerous videos of bros, bruh’s, meatheads, d-bags, and all kinds of fitness ‘experts,’ I came across this fast-talking, highly energetic guy who stood close to the camera like you were having a conversation directly with him. He was insightful, intelligent, inspirational, and motivational all at the same time. I remember some of the first advice I took from him was to just go for a walk and start to listen to audiobooks while you walk. I didn’t need expert workout routines or information on ‘how to become shredded,’ but I did need some information and advice on how to get moving in the right direction. So, I downloaded some books from Audible and began to get up earlier in the day and go for a walk on the pier and along the beach and throughout the neighborhood. I listened to books about Jimi Hendrix, Stan Musial, Anthony Bourdain, books about World War II, and more. It was fun and it felt good to get my mind going again. In the years of working in a closed-in cubicle I felt like my mind had gone to mush, so it felt good to be taking in some information again. Elliott Hulse helped me to take those first steps, and although I initially went to him for information on fitness, he quickly began to inspire the way that I think.

Listen to audiobooks while walking; great idea. What else does this swear like a sailor, fast-talking, weight-lifting YouTube guy have to say? It wasn’t long before I found a common theme in a lot of Elliott’s videos; become the greatest version of yourself as possible. I began to watch his videos that focused on the importance of having a strong mind and how to unleash your true power. Yes, I still liked to get some advice about fitness and nutrition but it was the way that he talked about his mental approach to life and his mission to be mentally strong that really propelled my own mindset. He planted the seed of thought into my head and inspired me to want to be better. I soon found myself walking most mornings, going to the gym a few times per week and getting interested in LEARNING! I began to explore other people that have been successful and slowly began to learn what makes them tick and what has made them successful. I’m not going to say that I have achieved the level of success that I’m seeking…yet…but I do believe that I’m on a much better and stronger path than I was two years ago, one year ago, and even six months ago. It has been a bit of a journey for me these last couple of years just to get to this point, but I have to give a lot of credit to Elliott Hulse for putting me on this path.

I want to make one thing clear; Elliott Hulse has no idea who I am, no idea about this blog, and no idea that he is partially responsible for my desire to be the best that I can be. I don’t think it matters if you are looking for someone to offer some fitness advice, nutrition advice, life advice, or whatever you’re seeking. He’s a great source of information that can help you get inspired. After all, it’s inspiration that will help you rise each morning with the desire to go out and conquer the world.

Now it’s time to go out and conquer the world. Go check out his site here: https://strengthcamponline.com/ 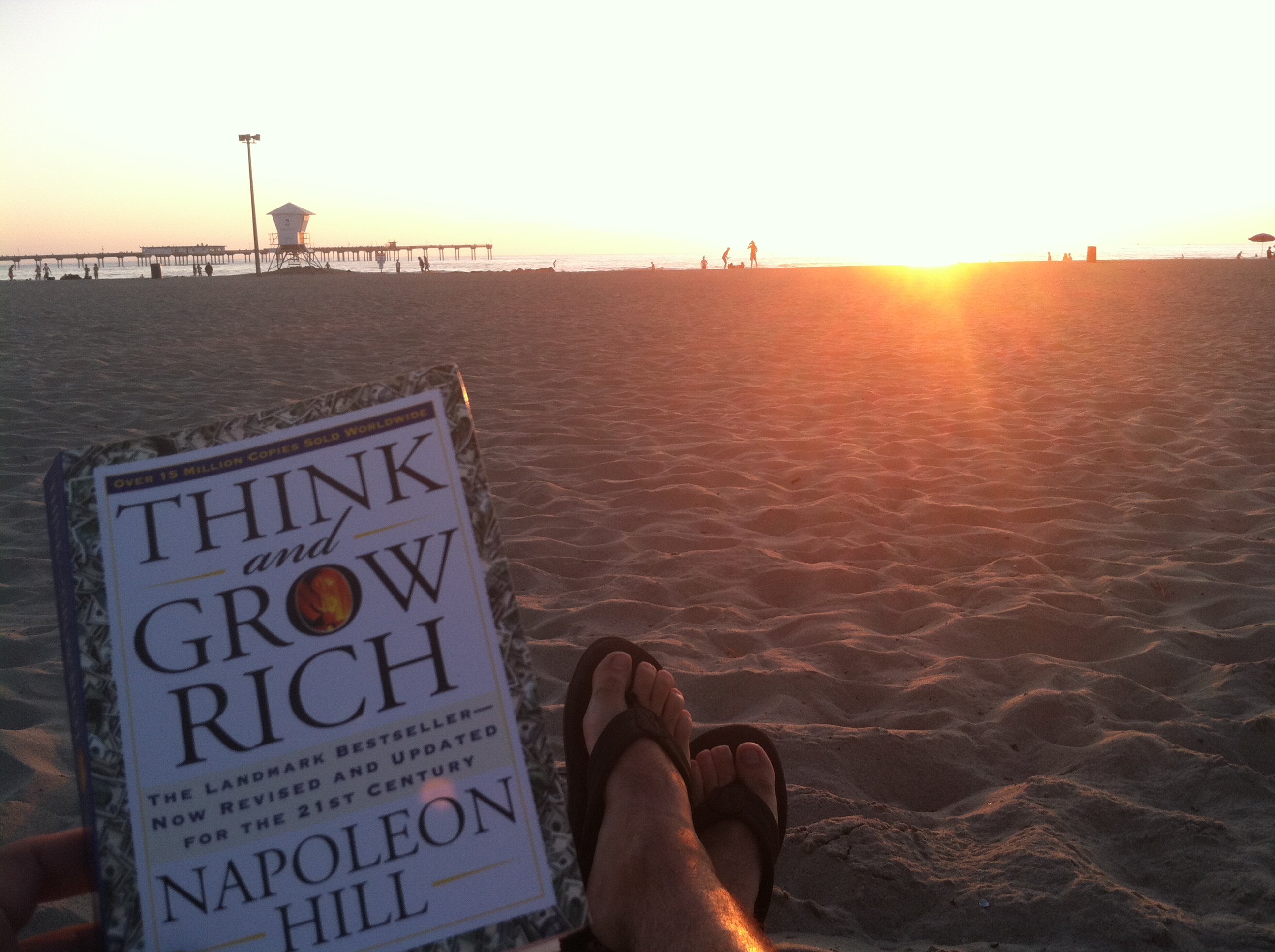 Many of us find ourselves sitting in front of a computer screen throughout a large portion of our day, so we need […] 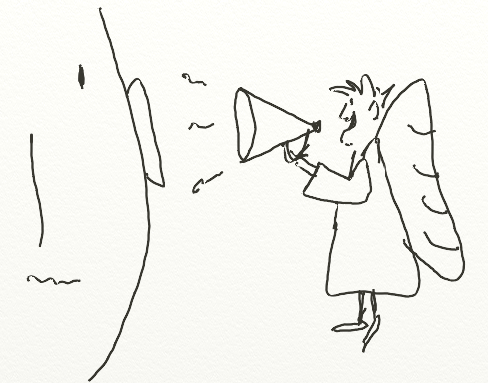 Have you ever gone to a restaurant and had a good meal with good service, and then when it comes time to […] 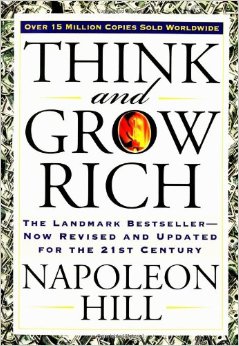 Napoleon Hill spent 20 years researching some of the most successful and wealthy people in the world. What he found was that […]

Jim Rohn is a name I had not heard of prior to reading The Compound Effect by Success Magazines’s founder, Darren Hardy. […]