Have you ever gone to a restaurant and had a good meal with good service, and then when it comes time to tip you think to yourself how much of a tip you should leave? Sometimes you have two amounts in your head, and depending on how generous you feel that day, you decide to leave amount A or you leave amount B. The difference between the two are very minor and it’s nothing that will break your bank account, but for some reason there’s times that you choose A and other times you choose B. I heard a story recently about the importance of leaving the first amount that enters your mind and how this decision can change the outcome of your day. The story goes a little something like this:

There was a man who always enjoyed dressing well and making sure he was always looking his best for work. On his way to work one day, he stopped at a shoe-shining place to get his slightly scuffed shoes a nice shine. He sat and chatted as the shoe-shining man whipped his rag over the tops of his dress shoes and quickly buffed the shoes to a shine that glistened so much that they could have doubled as a mirror. The service was great, the man did an excellent job, and he seemed like a very friendly gentlemen. The business man paid the fixed amount, and then when it was time to leave a tip, he could not decide whether or not he was going to leave one quarter or two quarters. His first instinct was to leave two quarters because the man deserved it, but at the last moment he instead pulled out a single quarter and handed it over to the man. The man was grateful just to receive something extra, so the two parted with a handshake and said their goodbyes. 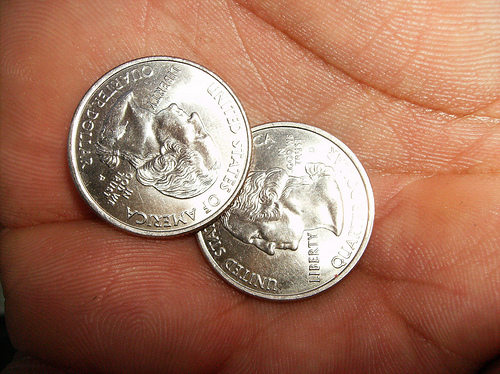 As the businessman made his way down the block and to his office, he felt a nagging inside of him that he could not let go. It was a bit of an unpleasantness, but he tried to push it to the back of his mind. Throughout the course of the day, this nagging feeling kept entering his belly and he found it difficult to concentrate on his work. He began to question himself, and kept asking himself why he didn’t leave the man just ONE extra quarter. He had the money. The service was great. So why didn’t he do it? He felt cheap and began to feel like he did a disservice to the man that had shined his shoes. His decision to be a one-quarter man, as opposed to a two-quarter man is something that had an affect on him throughout the day. He could not do his work to the best of his ability, and his natural friendliness and carefree attitude with his co-workers seemed a bit forced. The day was not coming as naturally to him as it usually did.  What seemed like a very minor decision earlier in his day turned out to be an important one that partially decided what type of day he was going to have.

So why is this important? The moral of the story is that you must go with your gut and always give what is deserved. Have no regrets and do what feels right. Not only will it be appreciated by the person who is getting paid, but it will do something even more powerful for your psyche. You will walk taller, be more confident and be proud about what you have done. It’s not about the money but it’s about doing what is right. The simple act of doing what is right will propel you forward throughout the day and it will shine bright in everything you do. When all else fails, do your best to be a two-quarter type of person. Others will appreciate it, and you will also be better for it. 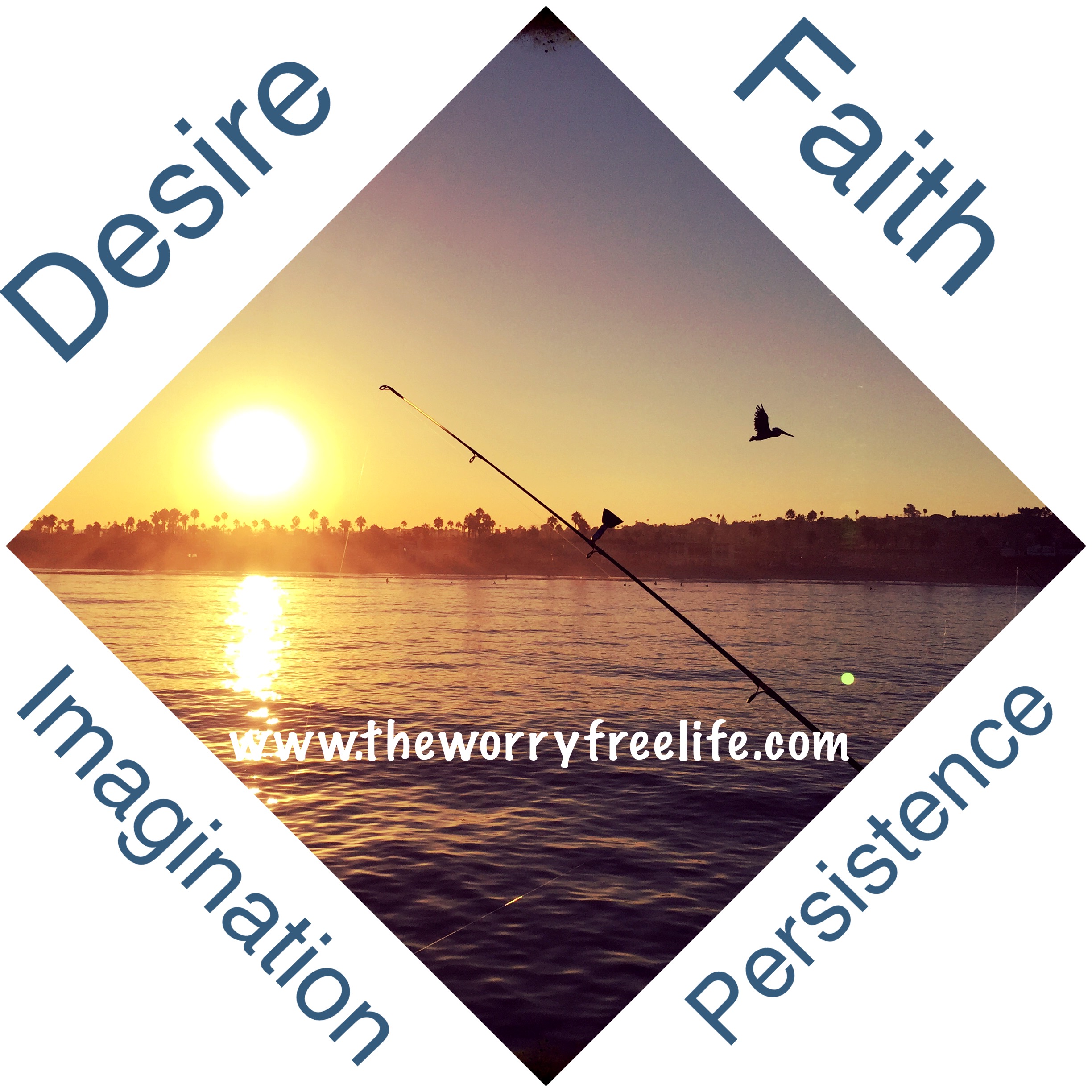 It’s so easy to get caught up in the daily grind and go from your bed to the shower, and the shower […] 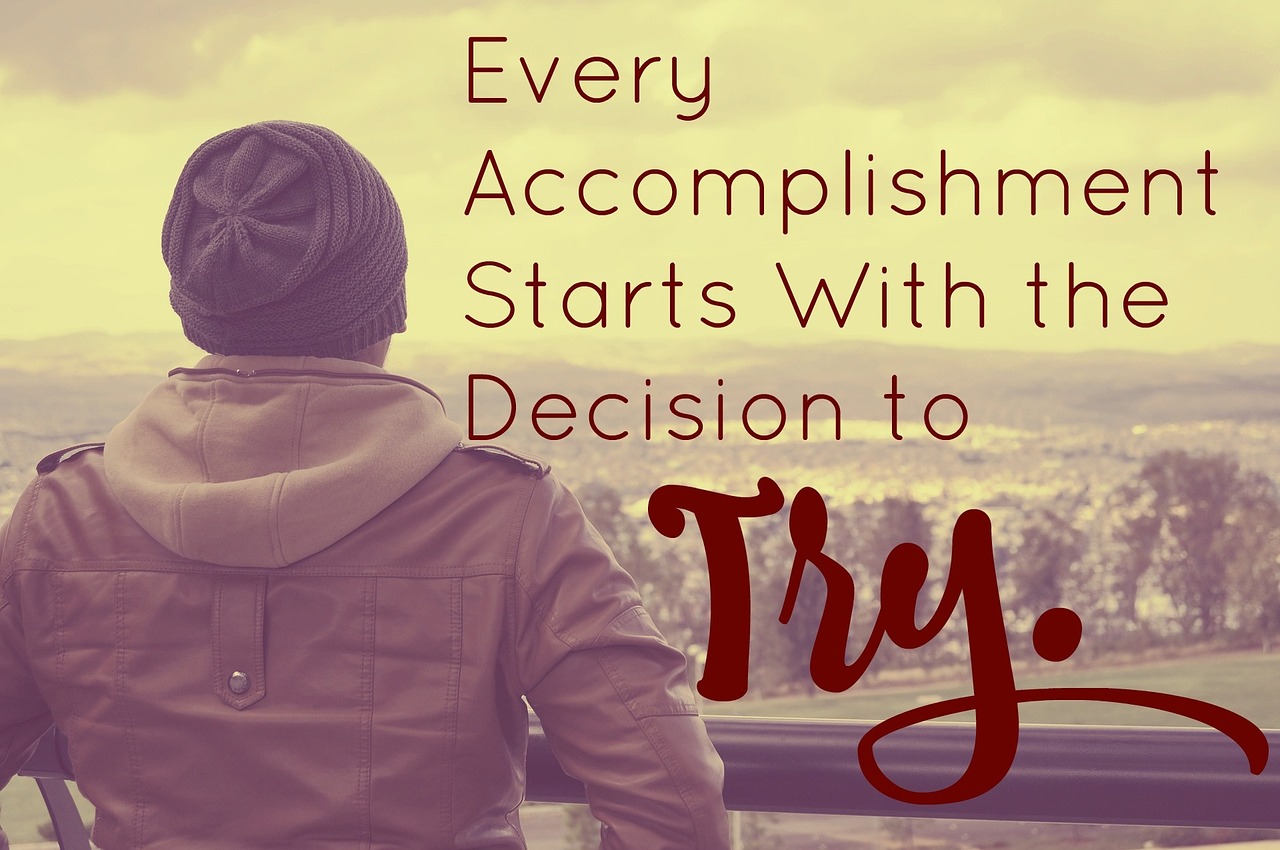 Have you ever struggled with staying motivated? I sure know that I have. As with anything in life there’s going to be […] 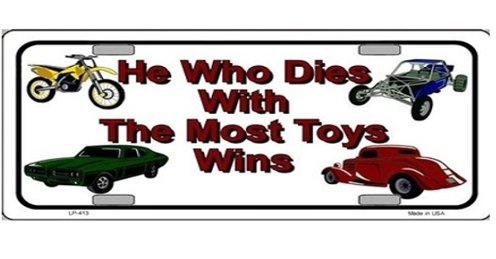 I remember when I was younger, I used to see bumper stickers that had the phrase, “He who dies with the most […] 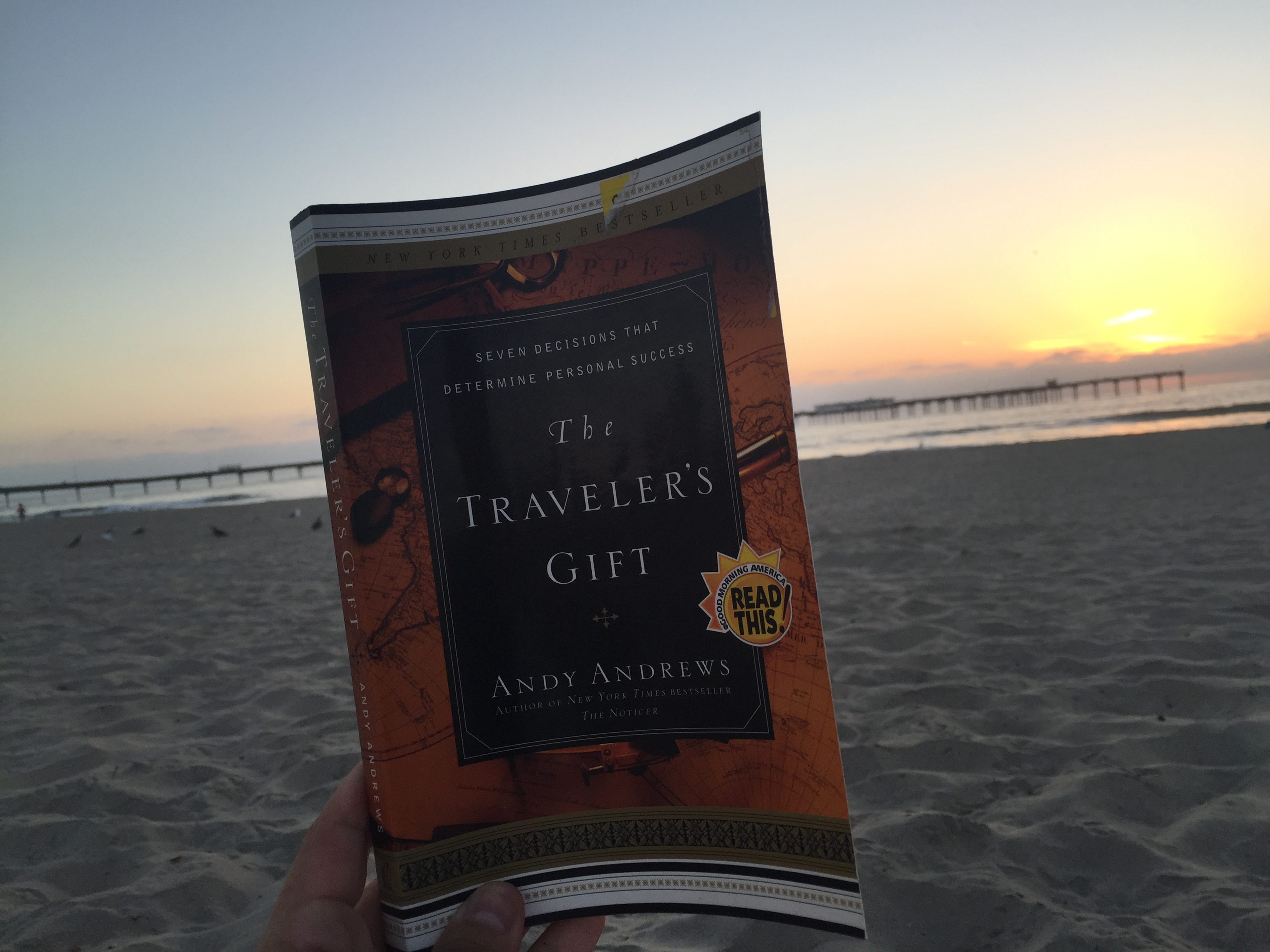 If you’ve never heard of The Traveler’s Gift by Andy Andrews, let today be the day that all of that changes. This […]

4 years ago to the day @anthonybourdain died. I’

Bilbao. You had me at sausage, thin cut fritas, an