It’s not everyday that you get to visit Paradise! Fortunately, on a recent trip to Seattle, and then south to Mt. Rainier National Park, I did get to visit Paradise. Located just about two-and-a-half hours to the southeast of The Emerald City, nestled right at the base of the 14,411 majestic peak of Mt. Rainier is this stunning area, aptly named ‘Paradise.’ 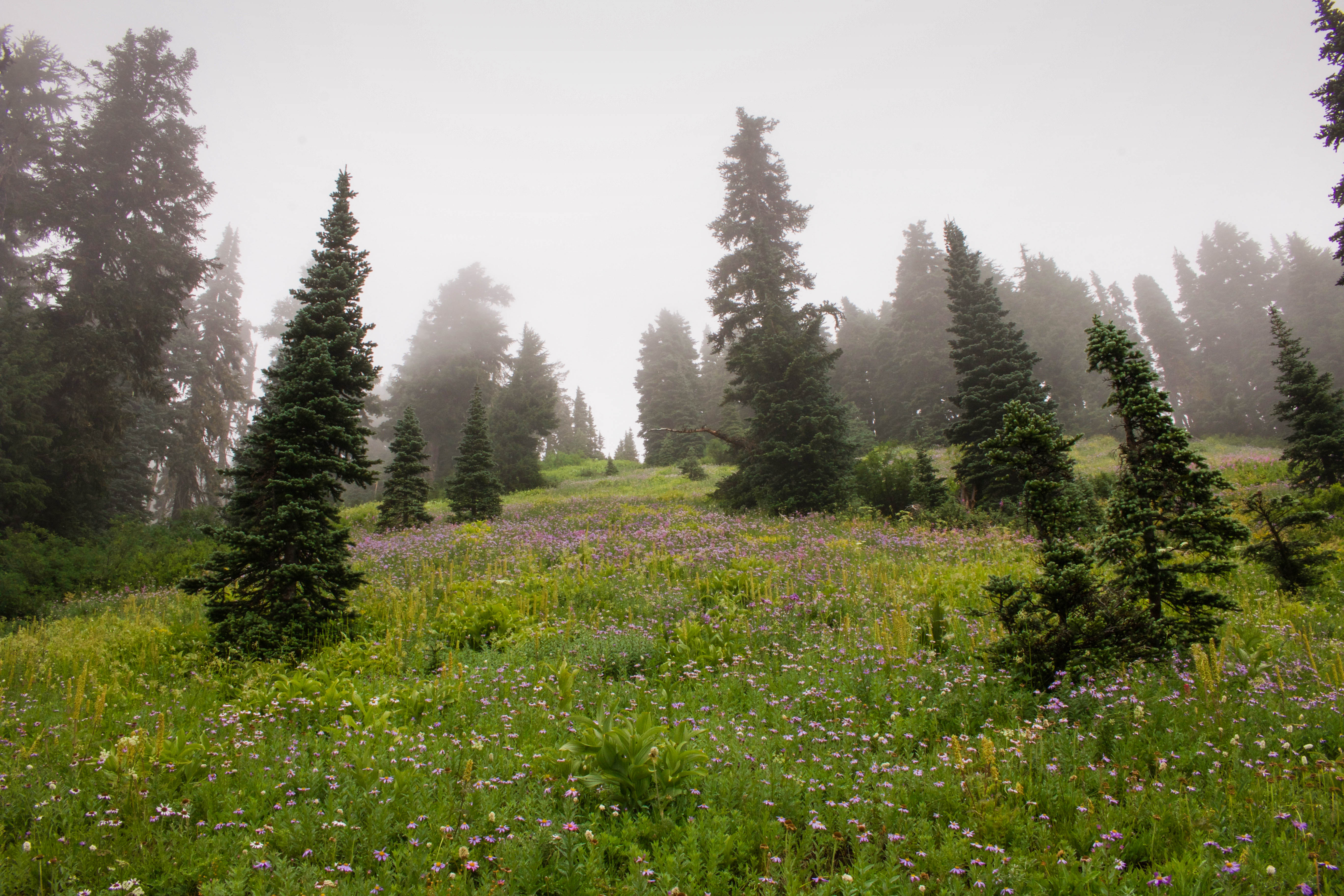 From what I was able to see during a half a day visit to this area of the park, from what I can tell, there was nothing more than a lodge, a visitor center, and then a stunningly beautiful hiking trail that ascends toward the heavens. 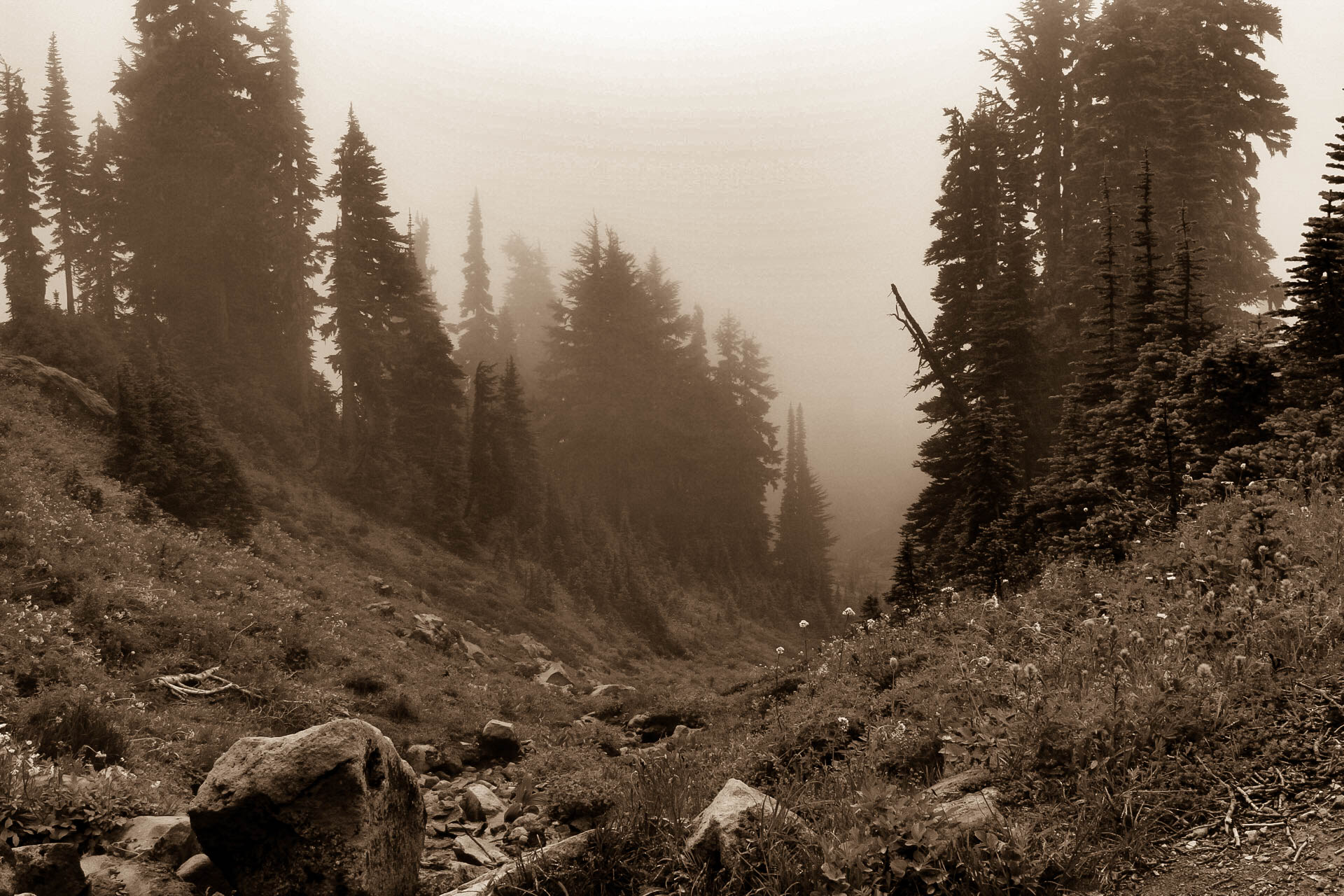 It has been a dream of mine for a very long time to see the peak of Mt. Rainier up close, and although I’ve been to Seattle numerous times now, I have yet to get a clear, up-close look at this beautiful, dome-shaped peak. This time was no different…although I did get a decent look at it from the ferry that takes you out to Bainbridge Island, directly from Pier 52 in Seattle. On our journey down to the mountain, a thick fog nestled right over the top of the mountain, so I had partially given up hope that today would be the day. But that’s okay…because I knew I was still in for something special. 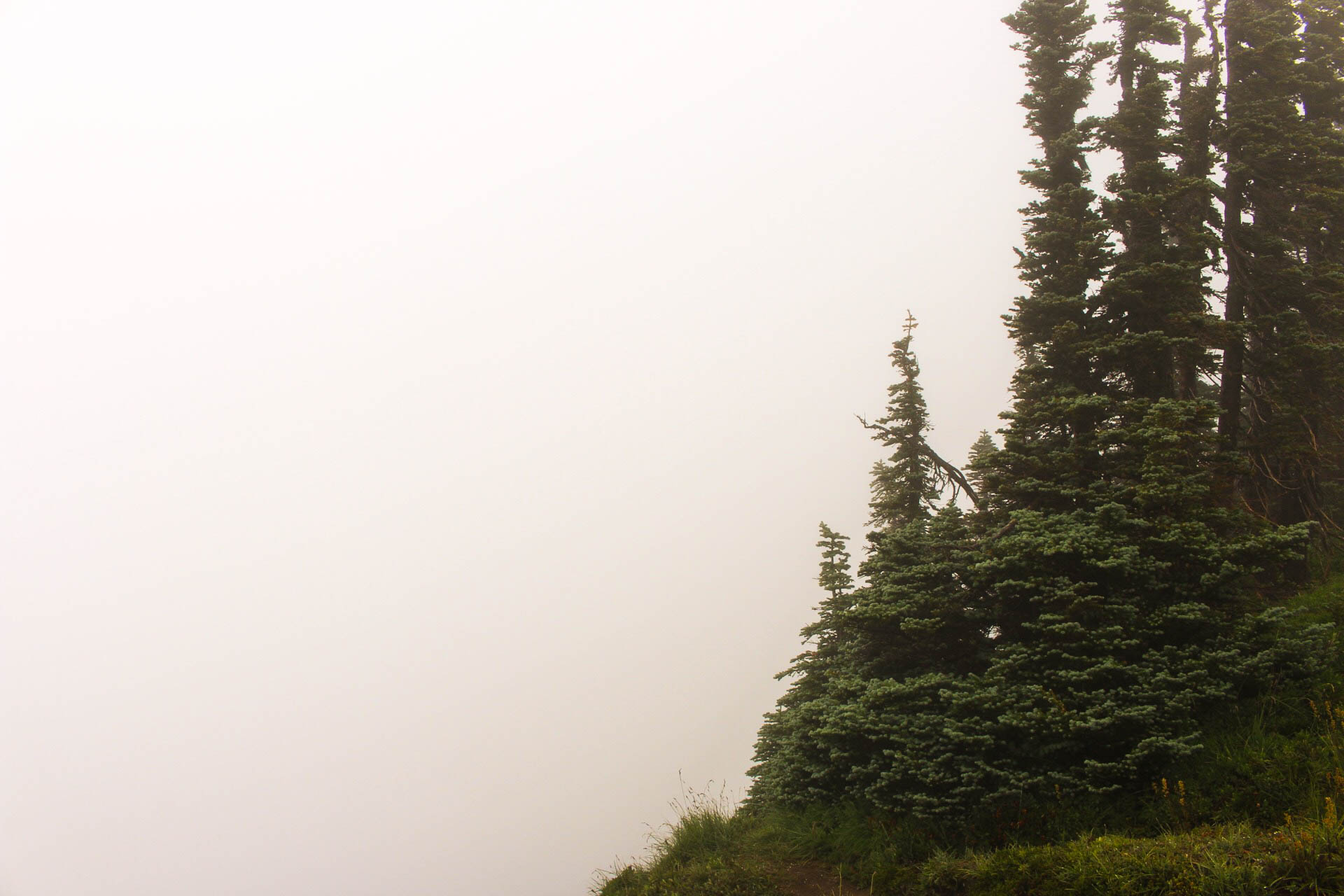 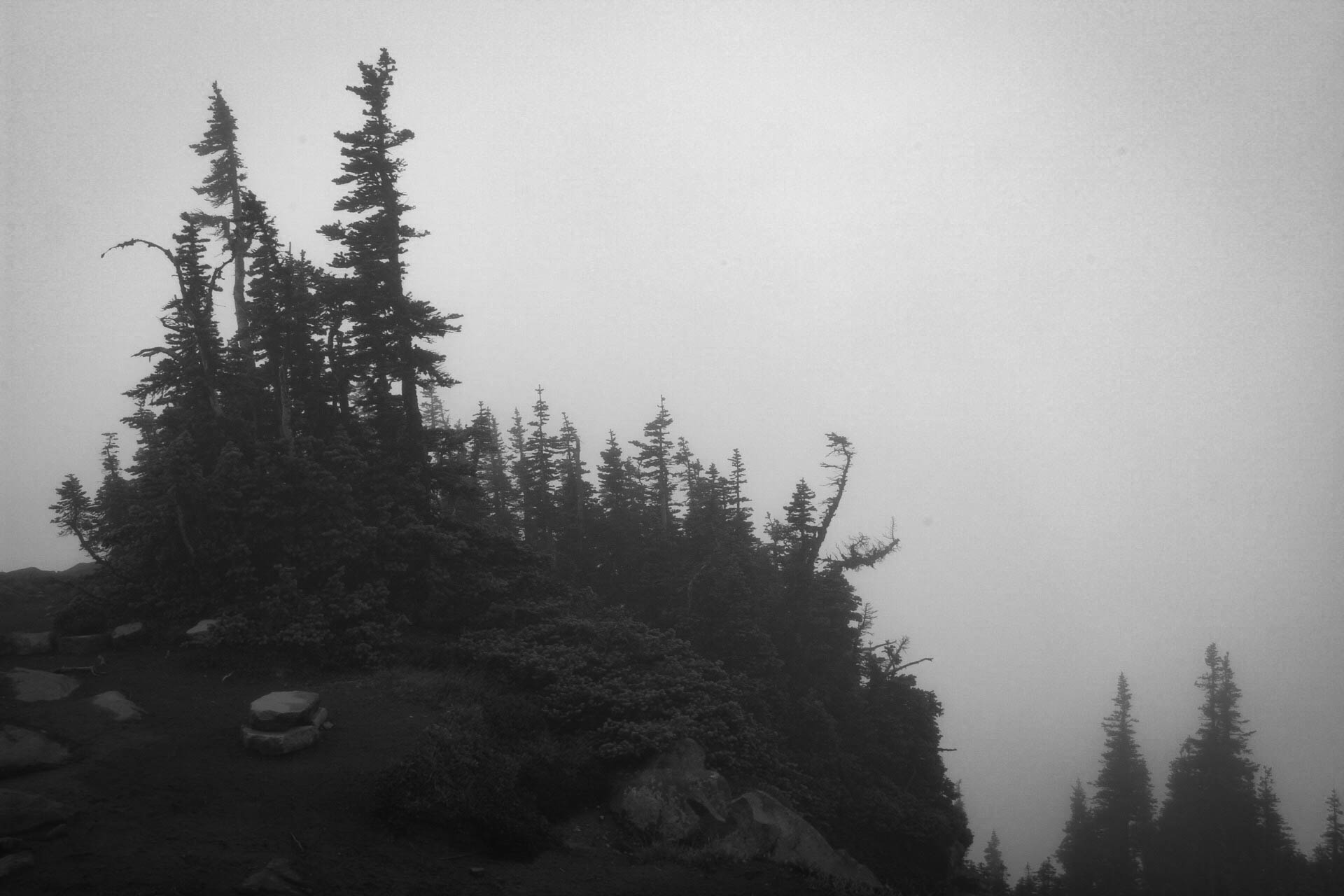 So, here I was, basically on the stomach of the mountain, waiting for him to push this heavy air away so that I could get a good glimpse, but no, he still refused to show himself. However, what this mountain did show me was some of the most beautiful scenery I have witnessed in my lifetime. There was thick, lush woods that stayed mostly concealed by what felt like cinematic fog, while thunderous sounds of waterfalls hid away somewhere beyond our sight. 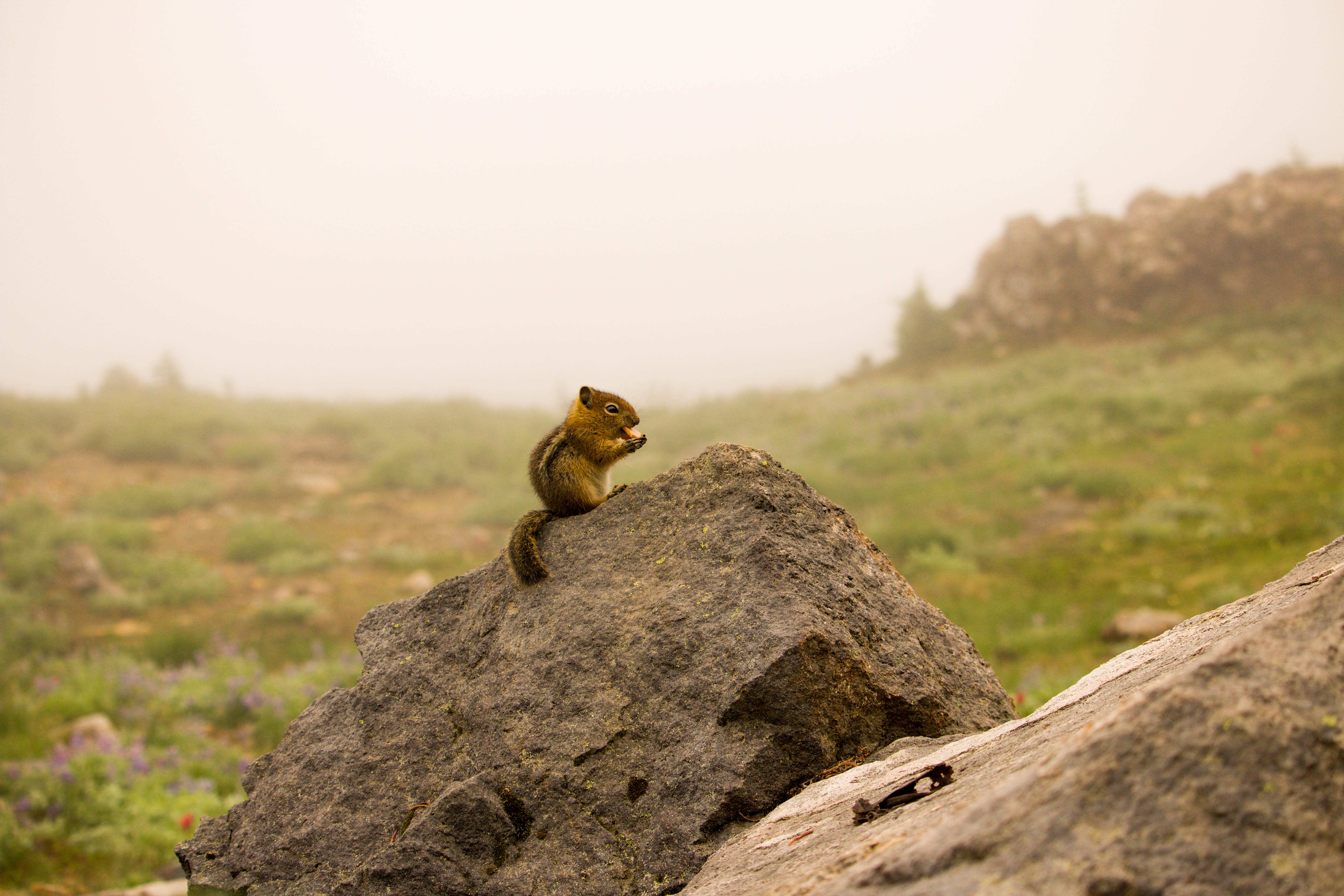 Snow, or perhaps the glacier came into sight as we climbed higher and higher toward the heavens. Along the way, marmots, ground squirrels, and grouse greeted us as we walked along the well-maintained trail. 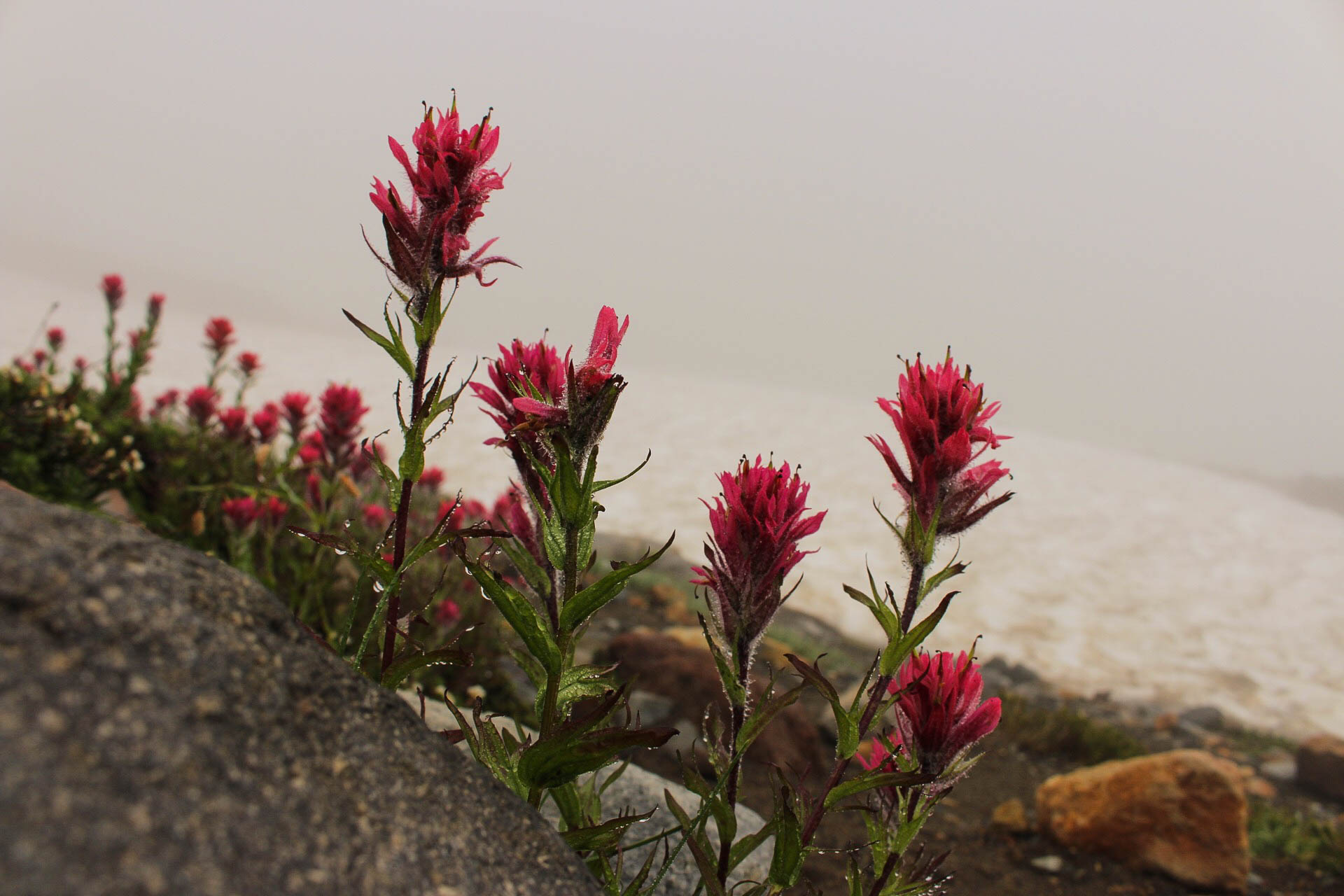 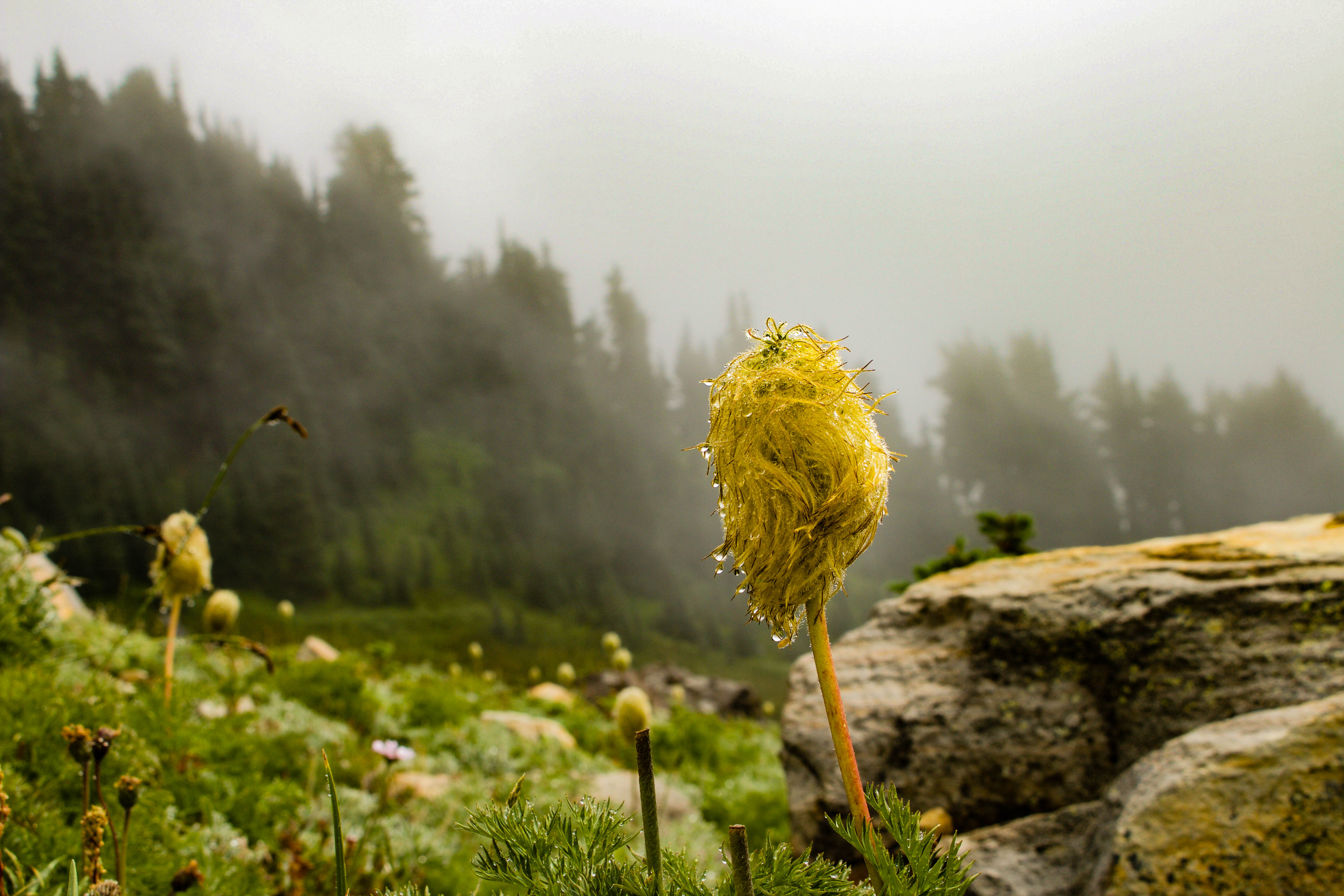 Eventually, the fog began to blow out, and although the peak still refused to show himself, the jagged mountains to our south made their appearance. The gushing water that had been hiding, but felt like it was just a stone’s throw away also came into view…flowing persistently down the green hillside. 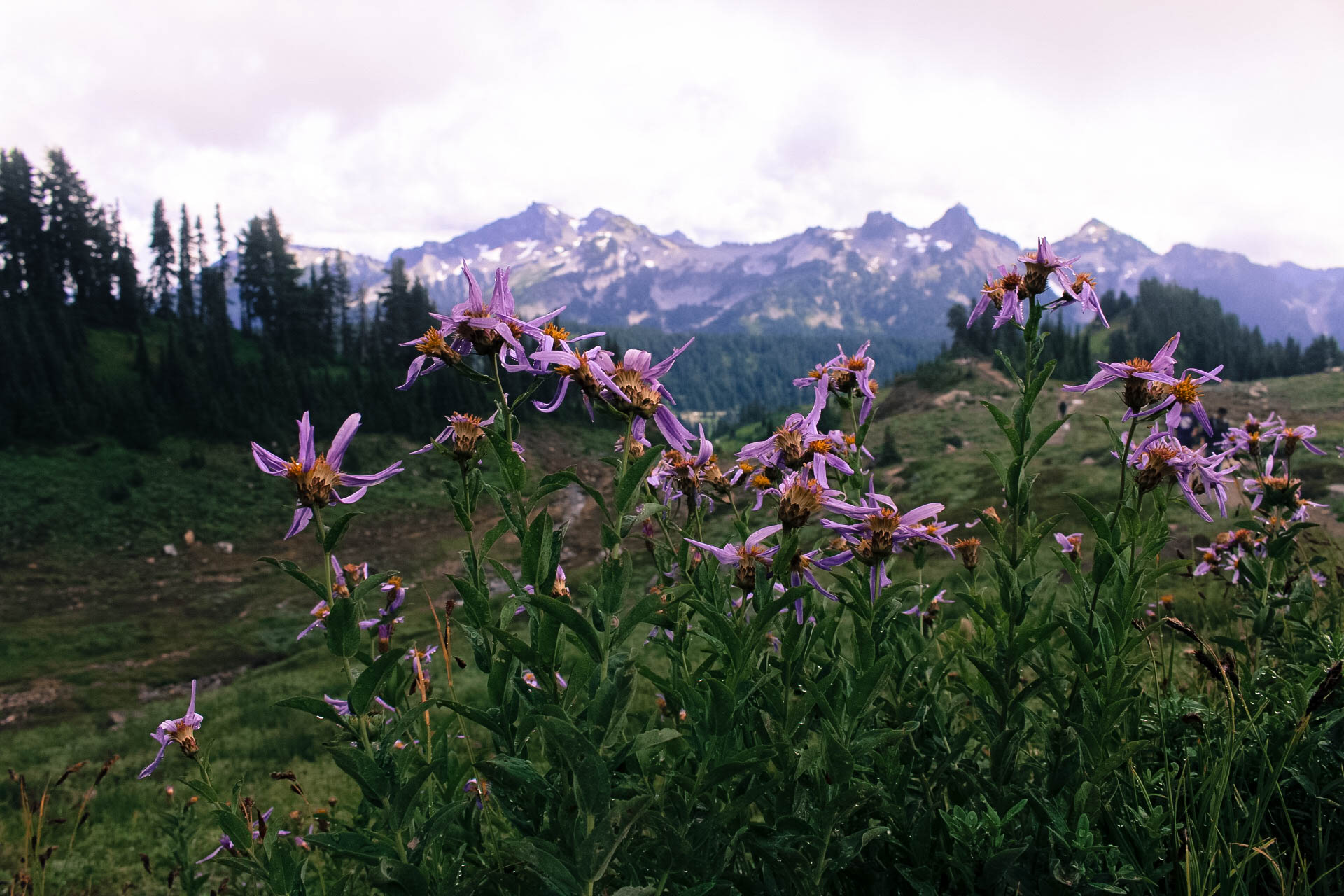 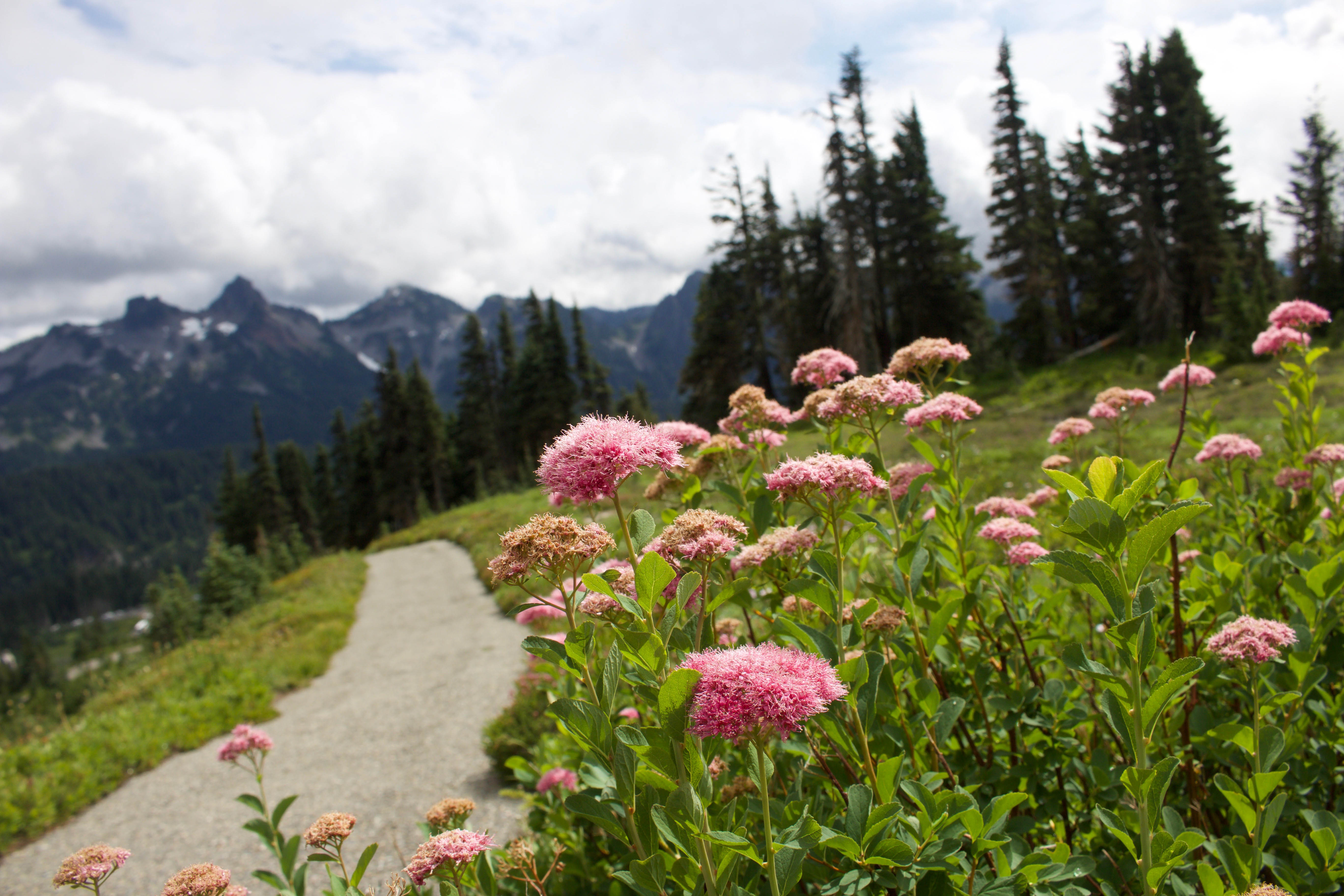 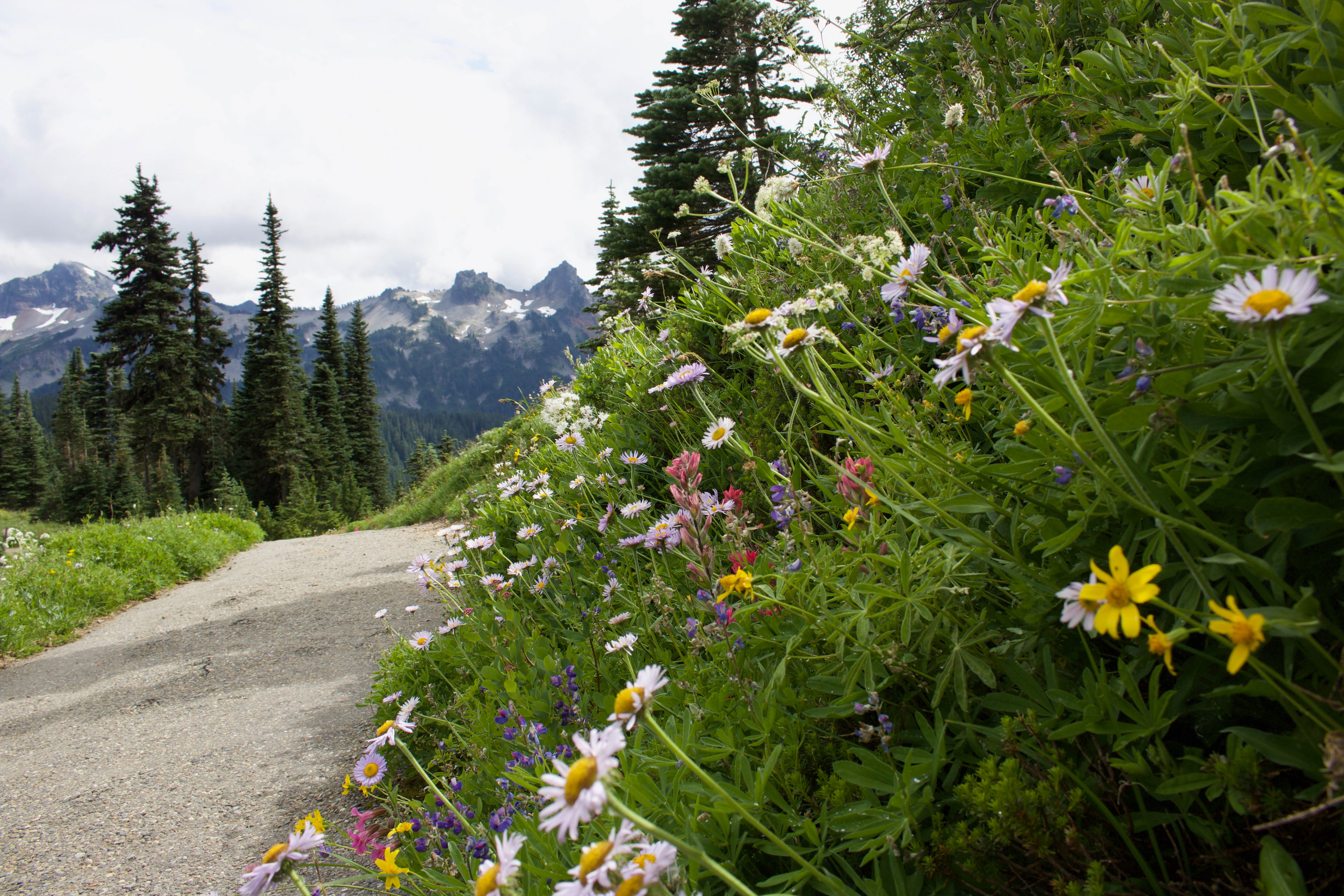 All of a sudden, it’s like the heavens opened up, giving a bit of a glimpse into the wonders that surrounded us. We got a taste, a bite or two, but not the full meal. As I walked away, I was left hungry, but simultaneously satisfied. I know that one day I will have to return on a day where this majestic beauty decides to show me all of its glory, all of its might, and where it eventually kisses the sky. 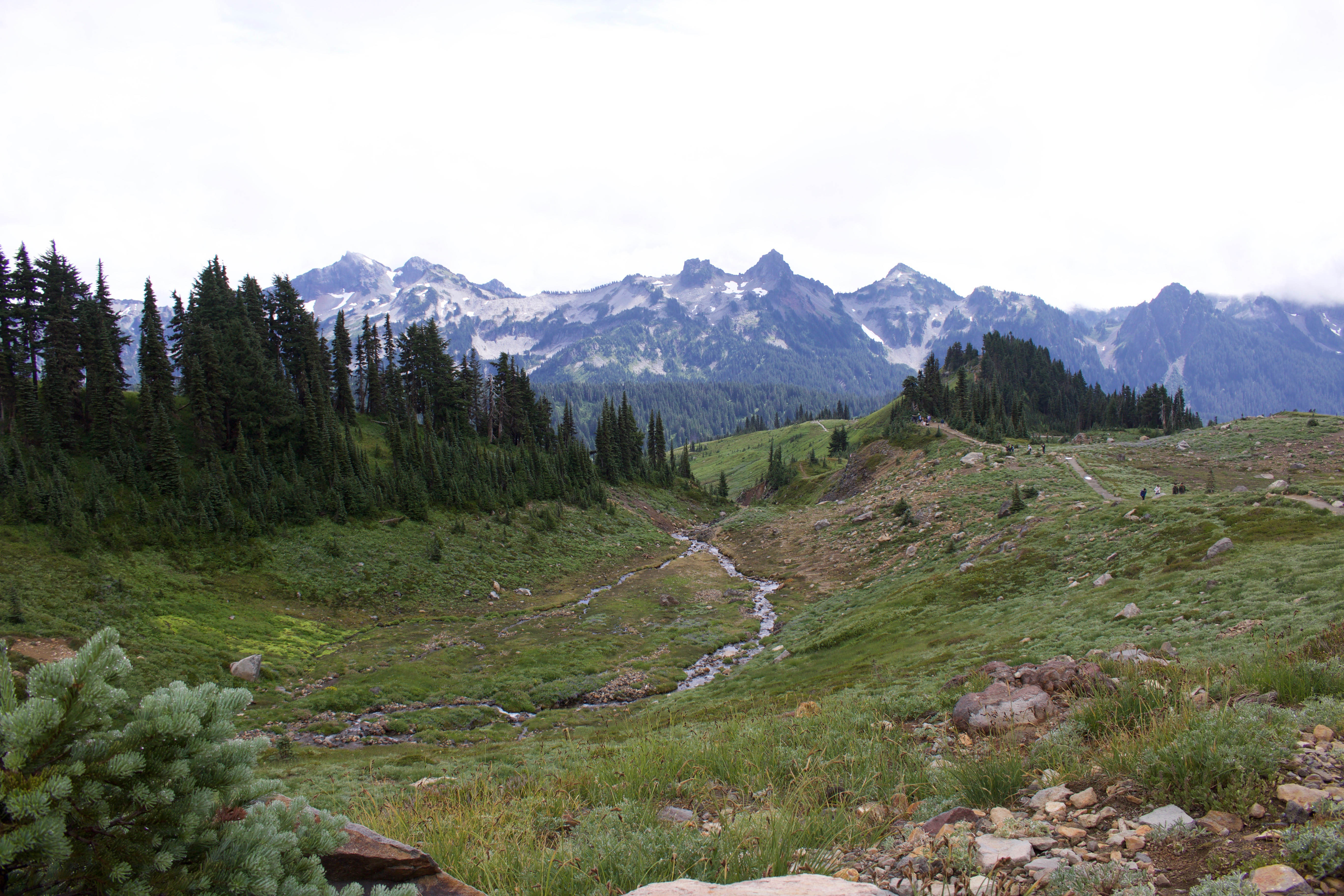 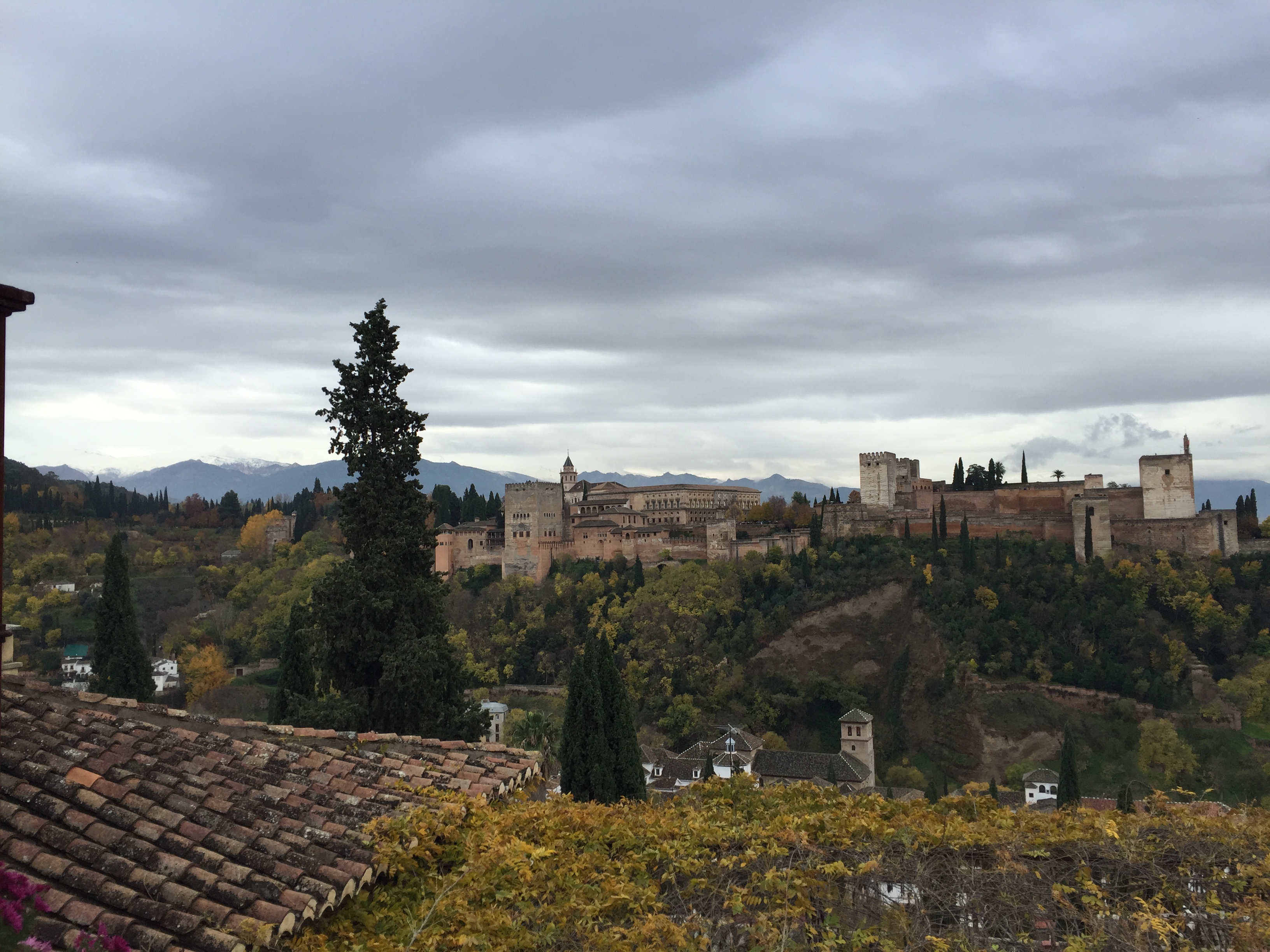 I’ve fallen in love again. Quite possibly harder than I have in the past. I’ve fallen for the vast landscape of seemingly […] 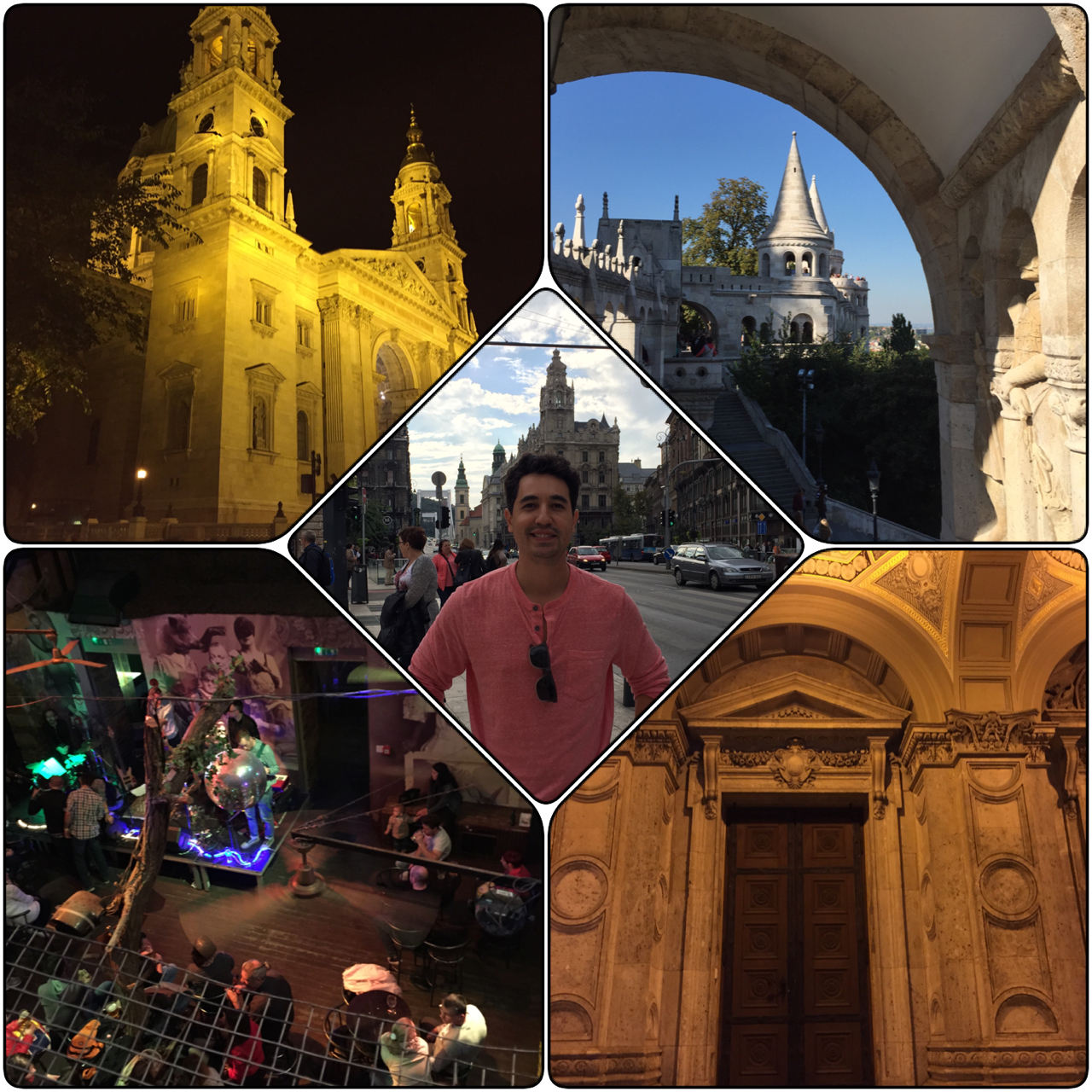 Oh Budapest, you far off land that once seemed like it was so far from reach. How I already miss you so! […]