I have always said that there are two things in this world that I really don’t enjoy…math…and running! It’s something that has always seemed like a huge chore to me, and for the life of me I could not understand why these delusional people have kept telling me about the joys of running. Seriously, running for fun? Just the thought of it would rattle around in my brain for a moment before getting tossed aside like it was some type of joke.

Now don’t get me wrong, I understand the purpose of running and all of the great benefits it can offer, but I’ve always been more of a walker or a roamer. Sometimes I’ll hop on my good ol’ handy beach cruiser and roll around for a bit…but running? Nah. Not for me!

Over the last couple of months, I have decided to give running a try and put all of my excuses behind me. For years I’ve used some of the pain that I feel in my shins as my primary excuse for not running more often. People keep saying, “just break through that pain and eventually it will go away.” So, I decided it was time to suck it up and stop acting like such a whiny little child and begin running a bit.

Just getting going was like sticking my shins in a vice grip and squeezing them until they felt like popping. I swear, I think I was about .10 miles into a run before I could feel it in my legs, and my chest already began to tighten. I know. Not very good. Anyway, the first few days of running I’d crack half a mile, and then a few days later I’d push myself to a three-quarters of a mile. It was a slow pace…a very, very slow pace, but nonetheless it was progress, so I began to feel good about myself. Over the course of the weeks, I began increasing the distance a little bit and upping the speed to start pushing myself. As I put one foot in front of another, I’d try to focus on getting through a couple of four minute songs that were playing on my iPhone, and kept telling myself, “PAIN IS WEAKNESS LEAVING YOUR BODY.” I’m not sure where I originally heard someone say that, but it’s something I have been telling myself every time I feel like giving up, and I have to say, it’s working. I feel the urge to fight through the pains, the fatigue, and focus on the goal ahead. Finally, after about a month of running a few times per week, I was able to break the two mile mark! It might not be marathon status, but for me, this was great progress. 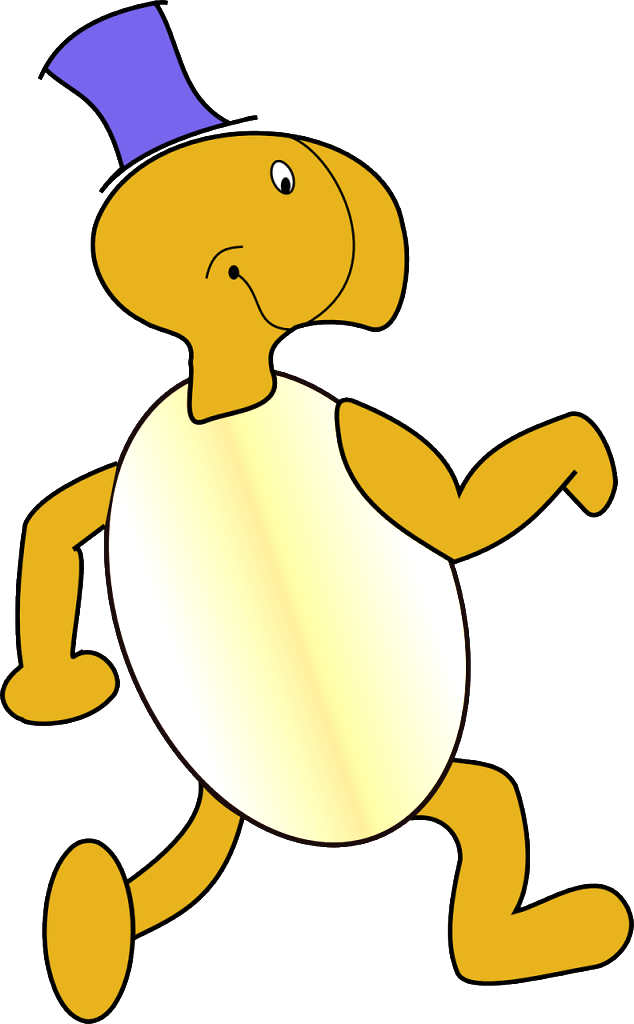 Testing Myself Running a Mile

When I started running, my mile time was around nine minutes, but I was determined to push myself some more to see what I could accomplish. Now, I wish I would’ve tracked all my times, but I was able to save a few of them. On March 28, 2016, I was able to run a full mile in 8:09. This, I thought was pretty solid, and I began to tell myself that if I could surpass the eight minute mark, I’d be doing pretty good. So, a couple of days later, I upped my speed and set out to top my previous time. Bam! 7:36! I had never run a mile this quickly in my entire lifetime…even going back to my days in high school of playing sports. Now, here I am…a 33-year-old guy, and I’m surpassing the accomplishments of my youth. But still, I thought to myself…“I CAN DO BETTER!” So, with that in mind, I set out this past Monday on April 4, 2016 and really pushed myself. I pushed, running to the beat of some music pounding in my earbuds. Just get through these two songs! Just get through these two songs! I pushed and pushed and pushed to see what time I could achieve. As my foot landed and the distance struck one mile, I looked at my time…7:16. I had beat my previous time by 20 seconds, and made up nearly a full minute in just one week’s time.

As I stepped off of the treadmill, I could feel my legs still moving, the sweat building up on my face and my face with a warm burn. However, above all things, there was a great feeling of satisfaction, mixed with the drive to get a little better. Could I break the seven minute mark? Should I go for it? Or should I push the distances a bit further? Thoughts are still swirling. I’m still debating. But all I know is that it has felt good to see accomplishments, and feel the reward of pushing myself. 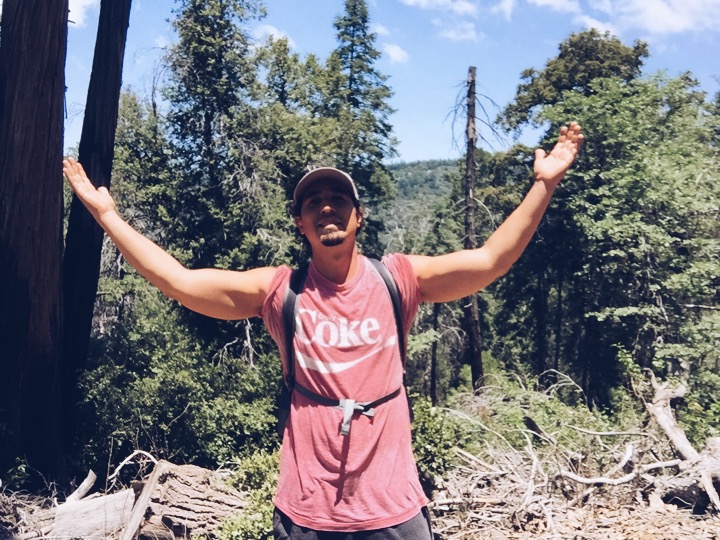 The winding South Grade Road that leads up to Palomar Mountain led me into deep, socked-in fog that began to conceal the […] 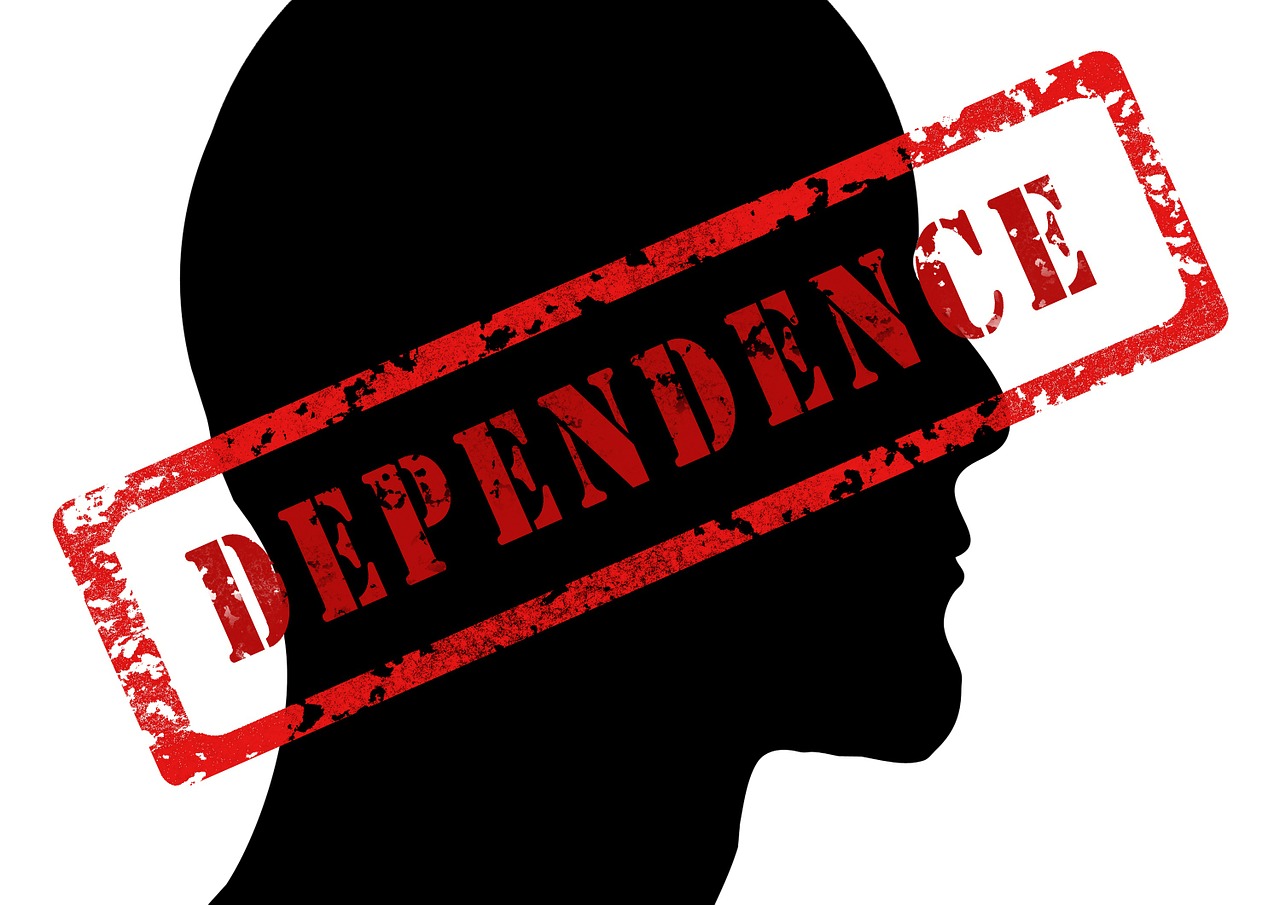 There are many times that I have told myself that I’m simply going to put the computer away, leave the phone at […] 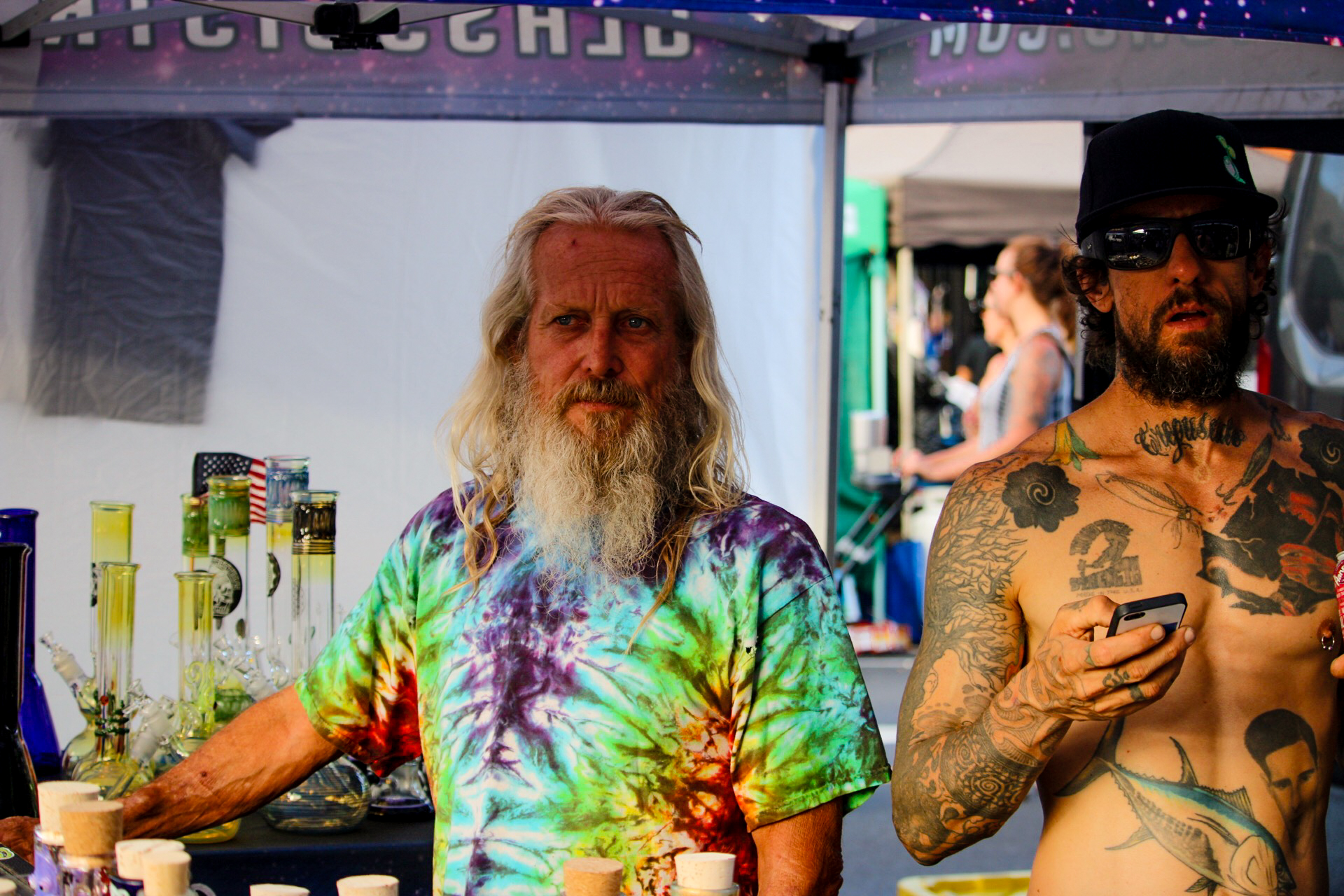